The nerds have got your back 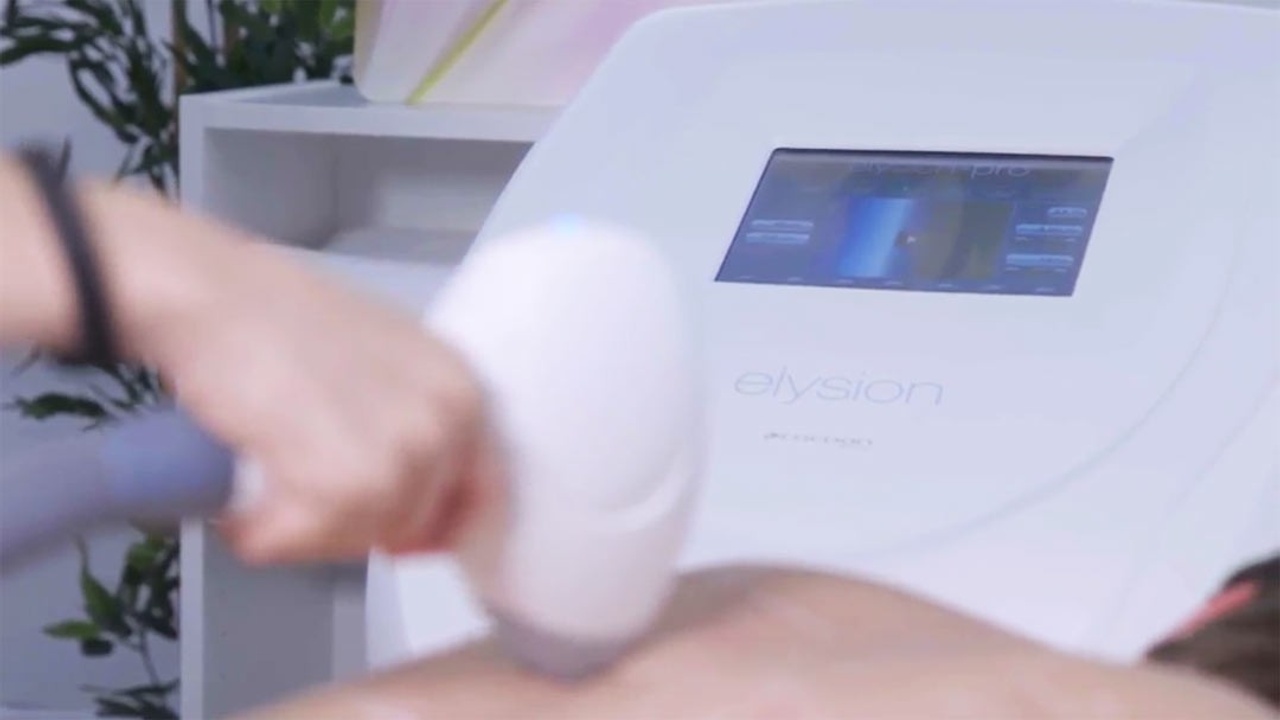 We were founded for one purpose: to bring the premier laser hair removal device, Elysion Pro, from Europe to the World. As such, we admit to being laser hair removal nerds. We like nothing better than to chat about maximum output in Joules, the importance of fluence, and wavelengths measured in nanometers. Some of our customers like to deep dive into the science too, and we welcome that, but the fact is that most people don’t need to know precisely what’s under the hood.

The 3 steps to buying

When people buy technology, it’s a given that it will be better than the previous model. Why would we pay out for something that was a backward step? So even if we don’t know the exact speed of a new laptop’s CPU, or the cubic capacity of a car engine, we make the decision to buy on a fairly simple set of criteria:

It’s interesting that cost typically comes in as only the third priority. Having roughly set a budget for our new device - whether it’s a laptop, a cell phone, or a vehicle - we’re typically not too concerned about counting every cent. Rather, we’re looking at all of the issues around cost. Is it cost-efficient to run, and are there any consumables that are going to keep on impacting us? If it’s a business-related purchase, then for sure we’ll also want to know how long the newly acquired device will take to pay its way. In other words: What’s the Return On Investment?

Let’s look at point 1 in the buying decisions list: Is the new thing better than the old thing? Well, duh! There’d have to be some very compelling reason for buying something that wasn’t an improvement on all that had gone before. Sure, there’s a collectors’ market for almost anything - original Apple Mac computers for instance - but they’re not going to be employed in day-to-day businesses.

So of course when we buy technology, we buy better. If we didn’t we’d all still be walking around with ‘mobile’ telephones that had no screens and required a battery pack the size of a briefcase. (Younger readers may be surprised to learn that there weren’t always cellphones that could take video images, send emails and download hundreds of useful apps! It’s true though).

Moore’s Law for the esthetics industry

So, is the device better than before? That’s the most essential question which must be answered. And usually, for the buyer to be satisfied, it has to be a whole lot better. Take Moore’s Law, which states that the processing power of computers doubles every two years, while the relative price decreases. Such improvements drive the economy, and they also drive our wish to have the best tools available. This is especially true in the esthetics industry, where technology can provide competitive advantage. Members of the public are increasingly savvy about what esthetics technologies are available. We see this increasingly, where people looking for laser hair removal treatment will call around, asking if Spas and Salons in their area have Elysion Pro, specifically by name. The word on the street is that it’s the very best there is, so of course potential customers search for it.

The 2nd buying decision might sound like almost the same as the 1st. What’s the difference between ‘better’ and ‘more effective’? Well, you can be very interested in buying a new electric car. It’s a proven design and better engineered than earlier vehicles. The acceleration is good, the interior is peachy. But is it more effective? - Not if your commute involves long travel through areas where there are little or no electric auto charging points.

At LAX, as laser hair removal nerds we’re always very keen to talk efficacy with Spa and Salon owners. It’s easy for people to accept that Elysion Pro represents a distinct technological step forward from every other device on the market, ever. But is it effective? This is where we get to engage business owners with the features and benefits of the device. Like the fact that with Elysion Pro, comfortable and pain-free treatments are the norm. Like the fact that for the first time ever, people with any of the six skin types on the Fitzpatrick scale can be treated, and that this can be done all year round. Before, the best that could be managed with any other laser hair removal device was to treat 60% of potential customers, whereas with Elysion Pro that changes to 100%. Hair removal is also more permanent, and of course there’s no damage to the skin or surrounding tissue - unlike with many of the now-obsolete previous generation of laser hair removal devices.

And returning to point 3, the cost equation: how does that stack up? The answer is: ‘Very well.’ For a start, Elysion Pro is extremely competitively priced, and comes in at a lower cost than many of the previous generation of lower-powered and lower-featured units. Elysion Pro also requires no consumables. That’s zero, nothing, nada. In contrast, old style devices are a never-ending drain on business resources, needing to be ‘fed’ with a constant supply of consumables. Nice work for the manufacturer, but a pain for Spas and Salons.

Elysion Pro even runs lean in electricity consumption, despite its higher power. While the now-obsolete old style devices are lower power output, they are very power hungry, and usually require a dedicated ‘tethered’ power supply. In contrast Elysion Pro is easily transportable to any treatment area, and plugs into a standard wall socket.

So is this a cost-effective package, with its sleek, elegant design? You bet!

We all make our buying decisions on a whole bunch of factors which also include fashion awareness, and word-of-mouth. But in the final analysis, especially for tech purchases, those three questions we raised earlier still hold good:

When it comes to laser hair removal, we can put hand on heart and say that for Elysion Pro, all of these are true. It’s pre-eminently the best system on the market, bar none. We created our company purely to distribute Elysion Pro because we’re a bunch of laser hair removal experts, who talk laser hair removal all day long, every day! And if that means we’re nerds, it’s OK, we can live with that. Because when you’re buying technology you need to be sure that the nerds have got your back.