A Lambo for the price of a Chevy? 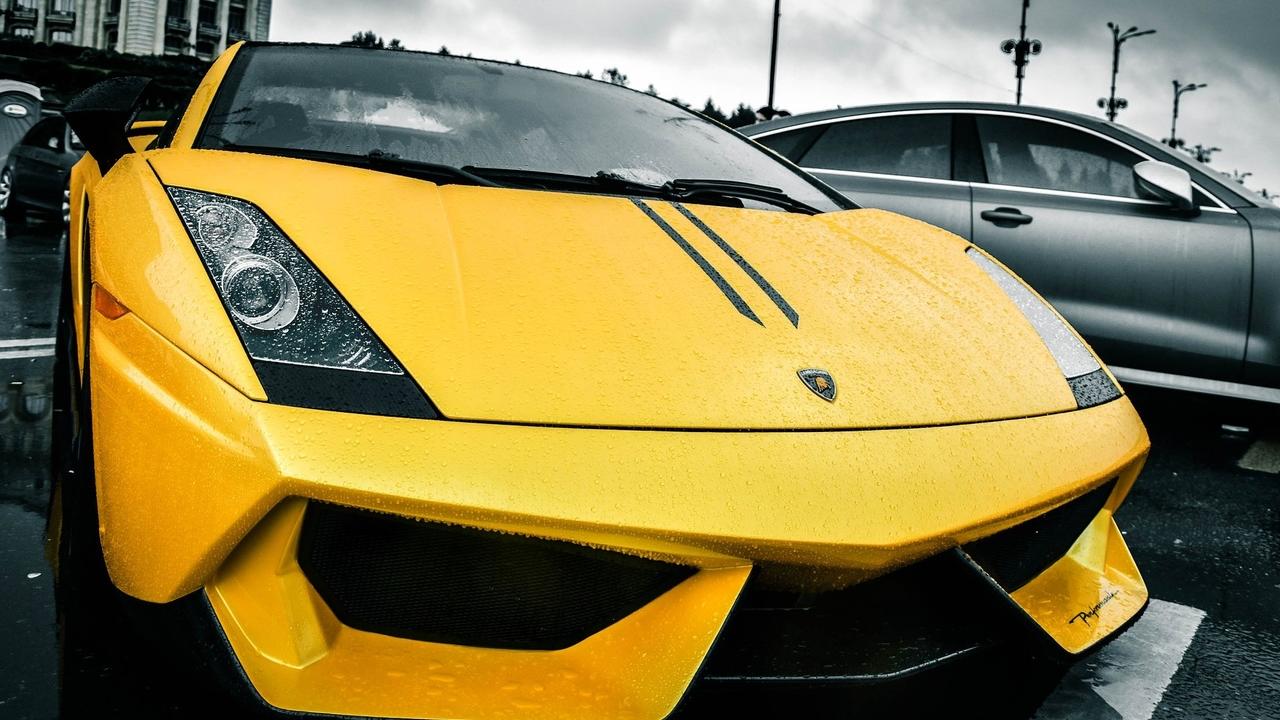 You’re in the market for a new car, so you’re scanning the listings. Your eye is caught by the description of a Lamborghini supercar which is selling at a fraction of the price you were planning to pay, plus it’s brand new. Tempting? Or is it one of those ‘too good to be true’ offers? Maybe a misprint, or even worse, a scam.

That’s seemingly not so different to the arrival of the game-changing Elysion-Pro Laser Hair Removal system in the USA. The pricing just seems so unlikely. How can a clearly superior product, offering increased functions, sell for half the price of the nearest competitor device? The usual first assumption is that it must be a re-badged Chinese machine, perhaps not entirely suitable for use in America.

Well the first myth to bust is that Elysion-Pro is fully approved by the FDA, and is a genuine European-designed and constructed system. The makers, Cocoon Medical of Barcelona, Spain, are an extremely well-established, family run business with many years of experience in the field of medical esthetics. Production is in Spain, where labor costs are less than the USA, and in Bulgaria, where labor is even less expensive.
Elysion-Pro is the company’s latest product in a long line of devices helping people to feel good about themselves. It’s been in widespread use for nearly five years and is established as the market leader in 70 countries worldwide, with currently around 5,000 devices in use. That speaks to the effectiveness and popularity of Elysion-Pro. It’s also approved for use in medical situations and clinics, as well as salons and beauty businesses.

Elysion-Pro is an engineered product, in a way that earlier and now-obsolete competitor products never were. Previously there was always the trade-off compromise of the desire to create high-power machines, set against the need for dedicated electricity supplies. This means that such machines are ‘tethered’ to a single location, and are in any case heavy and difficult to move around. Elysion-Pro requires only a standard electrical wall outlet, and yet produces higher power than all rival machines. It’s also light, and therefore easy to relocate to other treatment rooms.
The high power of Elysion-Pro is enabled by the use of specially developed capacitors. Without these, all previous LHR devices are unable to deliver even their rated capacity. A device without capacitors can only deliver a maximum of 50% of the available mains power for conversion into laser light.

The price is right

One of the reasons that the new technology enables lower pricing is that less complex electrical components are required – such as the proprietary capacitors – and that the diode laser class used is inherently more cost effective.
Of course many manufacturers or sales organizations wouldn’t choose to pass on these cost savings, so why is North American distributor LAX so keen to benefit their customers? LAX Managing Director Matyas Zaborszky explains, “Firstly, we really believe in the product, and want it to reach the maximum number of outlets. We are also very aware that many salons and cosmeticians are really suffering in the current downturn, and it’s in everyone’s interest to keep the industry moving. One way to do that is to bring innovative products to market at an affordable price. Another point is that we’re a very lean operation, both from the manufacturing point of view, and with sales and marketing in the USA. So we have calculated a price which makes Elysion-Pro an offer which is hard to resist for cosmeticians and salons.”

In addition there is the expectation that as the word gets around that Elysion-Pro really is a game-changing system, no self-respecting salon will want to be without one, with the resulting upscaling of business for LAX.
So, ‘pile ‘em high and sell ‘em cheap’? Zaborszky rejects the idea of ‘cheap’, but agrees that the sales model is predicated on reaching volume, quite early in the sales curve. “This is a quality European-designed and engineered product. Among several unique features is the fact that for the first time ever all six skin types on the Fitzpatrick scale can be treated for Laser Hair Removal. This is an absolute unique feature – previously at best only four skin types could be managed by any one system. It’s true that we’re launching in the USA at a difficult time for the economy, and that we’re cutting our margins fine, but that’s our strategy and I think time will show it to be the right one.”

Too good to be ignored

So cut price Lamborghinis for everyone? Not exactly, but if the idea of much more bang for far less bucks sounds appealing, then Elysion-Pro is a no-brainer to check out, and definitely not in the ‘too good to be true’ category. This one is for real.

Get It Right Now
Close

Everything you need to know!

For an Executive Summary, majoring on the financial details and profitability of Elysion-Pro, we have a brochure for you. That’s a super-quick guide to how the system offers such a great Return On Investment.